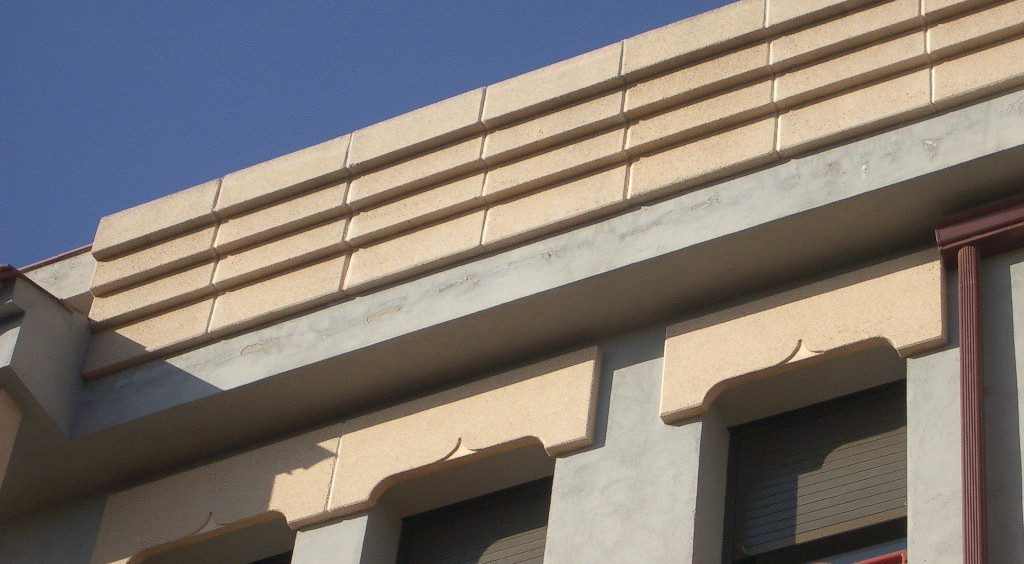 The use of mortars to fix, either natural stones or artificial stones, can be traced back to very distant time. More than 2,000 years ago, the Romans already used volcanic ash as natural cement, and the Egyptians used paste obtained from mixtures of plaster and limestone for the construction of almost all their pyramids.

When man came out of the caverns, the need arose to create optimum habitability conditions. For this reason, the construction processes evolved parallel to civilization and progress. One advance is not understood without the other. In fact, today, no one questions that the development of humanity is closely related to the evolution of building systems. Modern techniques have carefully transformed cement and its derivatives into indispensable products for social development and the improvement of people’s quality of life. Cement is undoubtedly the strongest ally of progress.

THE WORLD’S MOST USED CONSTRUCTION MATERIAL

Today, thanks to Portland cement and the performance of new concrete, modern and developed societies have multiple resources to guarantee their citizens an enormous quality of life. These valuable materials have made possible the existence of civil engineering works, infrastructures, and more comfortable and durable houses that provide greater well-being to people. The versatility and enormous functionality of cement also combines perfectly with its aesthetic properties, whose application is booming in the most avant-garde architecture.

The vital importance of cement in our days is evidenced by the fact that it is the most produced construction material in the world, with around 1.8 billion tonnes per year. This growth in cement consumption is directly related to the increase of world population and to the development of countries. It may be thought that, at least in the short term, concrete and mortar will remain the most economical means of building, and its consumption will continue to increase. 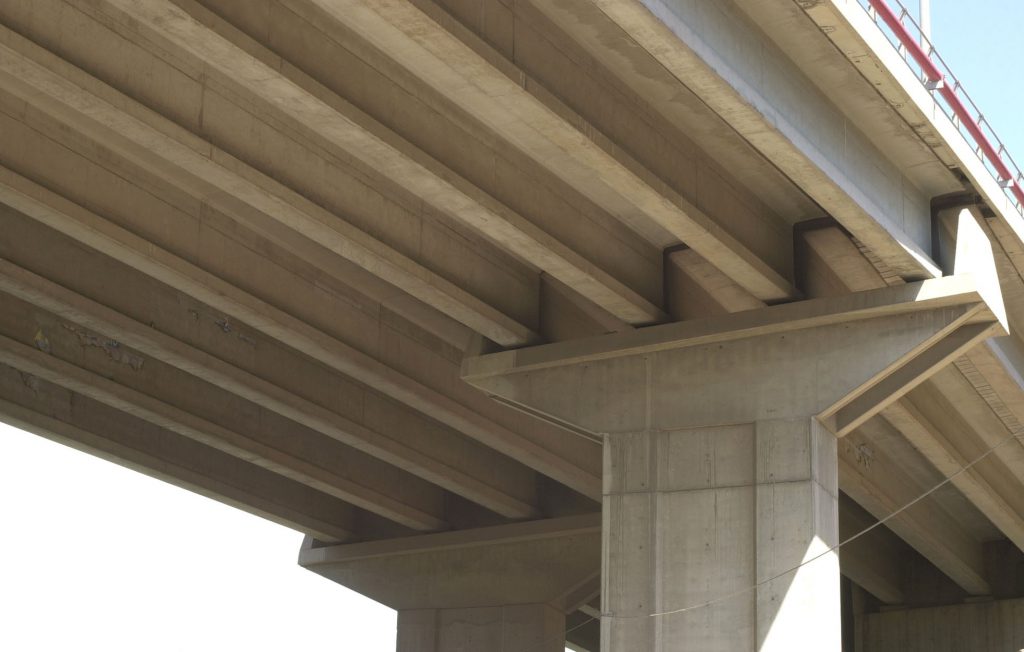 Portland cement has played a key role in improving people’s intrinsic living conditions and is probably one of the products that most contributes to the habitability of the planet. From the infrastructures of water treatment to the communication routes, from housing to sanitary installations, concrete has become an essential element for the protection of the territory and people: 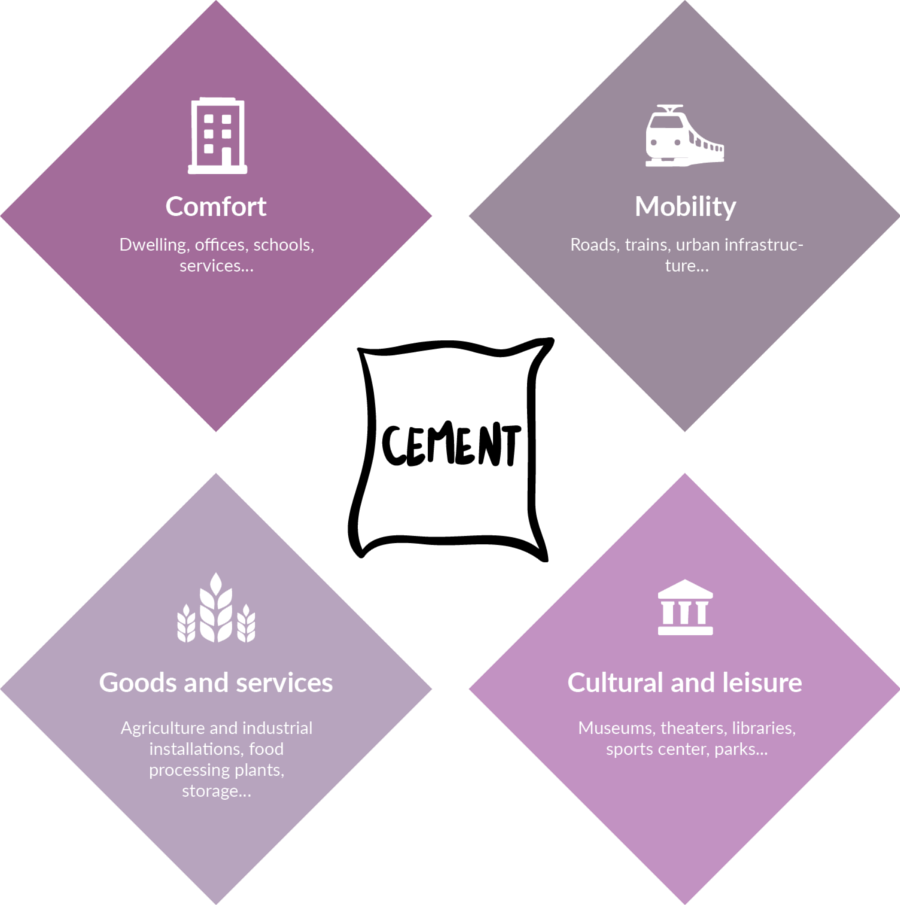 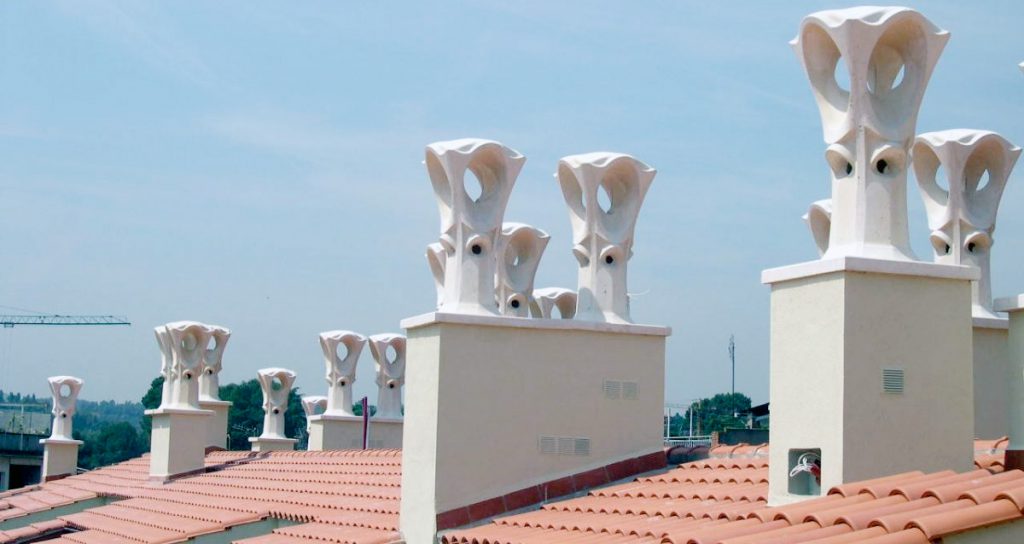 There is a close relationship between the construction activity and the improvement of people’s health, especially in the areas of ​​water and waste control and treatment.

The concept of a formal sewage system appeared in Europe in the 19th century. Previously, sewage disposal was done using channels that flowed into streams, rivers and nearby beaches. Pollution and health crises were frequent.

Around the 20th century, with the growth of cities and the increase in population density, new needs emerged such as those related to water supply and treatment. Concrete was the main building material for tunnels, pipelines, reservoirs and pumping stations that undoubtedly reduced disease and mortality.

The construction of sanitary facilities, such as hospitals and research centers, with better and closer medical coverage also contributed to improve health, safety and life expectancy of citizens.