6000 BC
The cement mixture with water, sand and aggregates resulted in a new material that could be easily shaped and which, when hardened, acquired characteristics of remarkable solidity, strength and durability. This new material was the origin of concrete.

5600 BC
According to historical sources, the oldest concrete construction is the floor of a hut in Lepensky Vir (Serbia).

2600 BC
The Egyptian people already used a mortar – a mixture of sand with cement material – to join blocks of stone and raise their prodigious constructions. Part of one of the pyramids of Giza was raised with concrete. 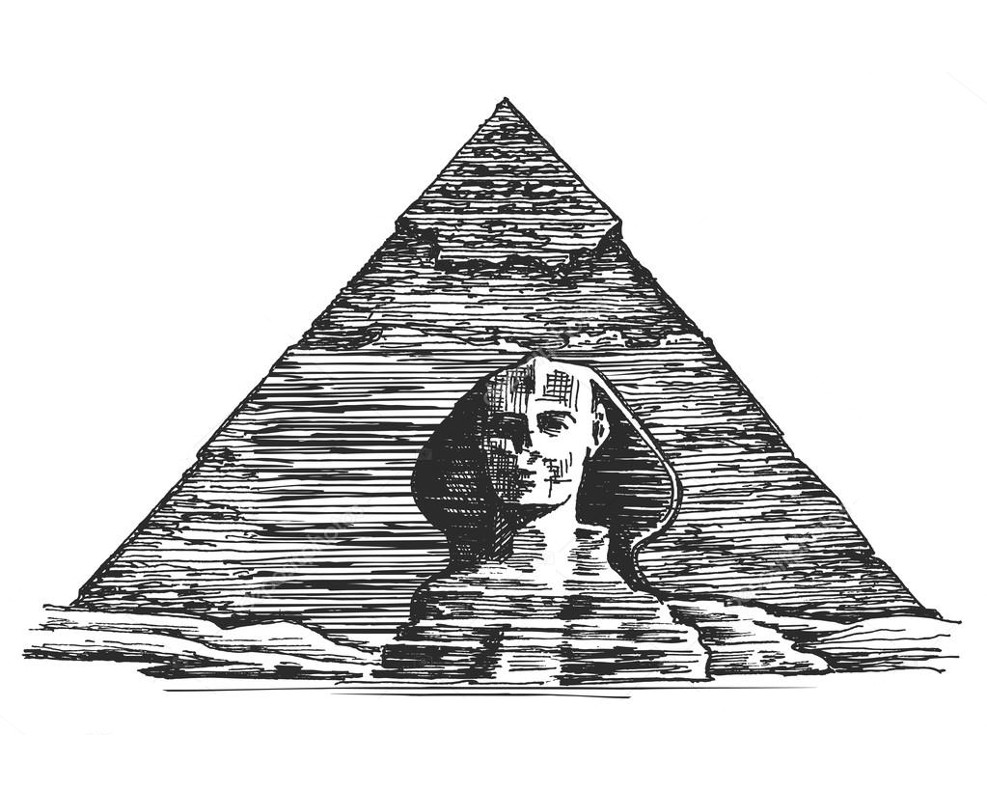 1950 BC
In the mural of Thebes scenes of men making concrete and applying it in a work are preserved.

450 BC
Greek and Roman builders discovered that certain materials from volcanic deposits, mixed with limestone, sand and water, produced a mortar of great strength, able to withstand the action of fresh and salt water.

100 BC
The Roman civilization used concrete in the construction of large buildings, as well as in the potable water network and in the drainage of waste water.

75 BC
The amphitheater of Pompeii is built, showing concrete rings at its perimeter. 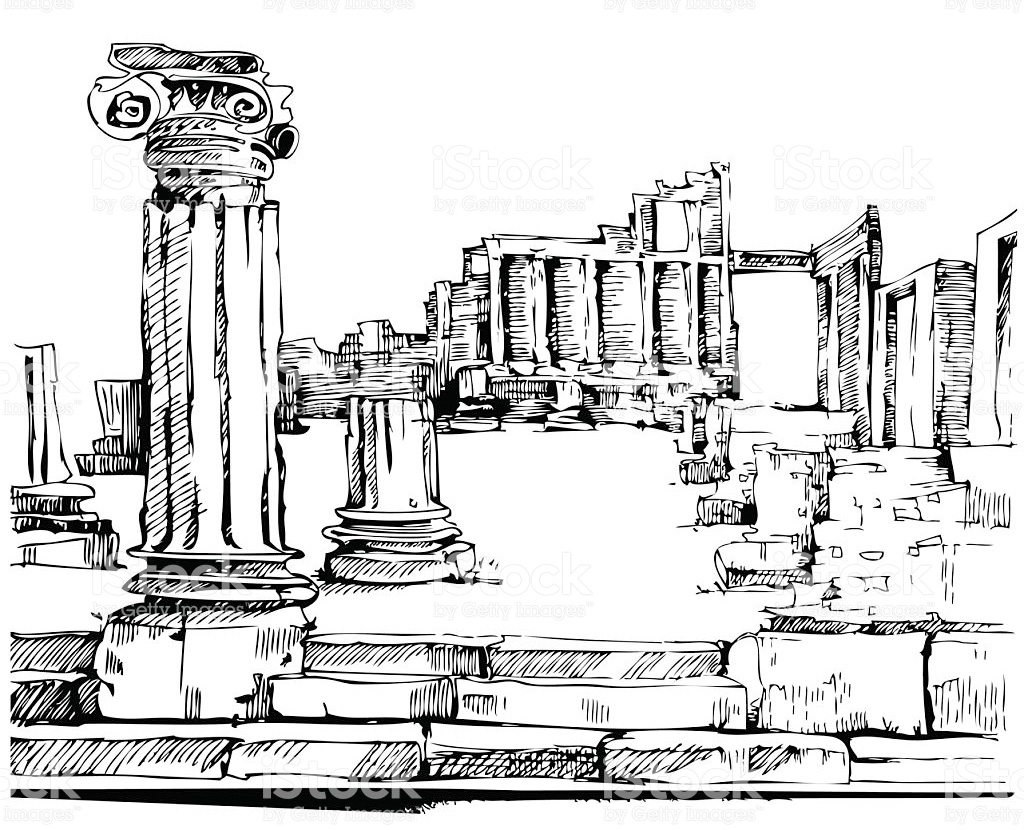 82 AD
The Coliseum of Rome contains concrete in the foundations, the inner walls and the structure.

127 AD
Construction of the Pantheon of Rome where a lightened concrete was used to build the dome, 50 m in diameter. 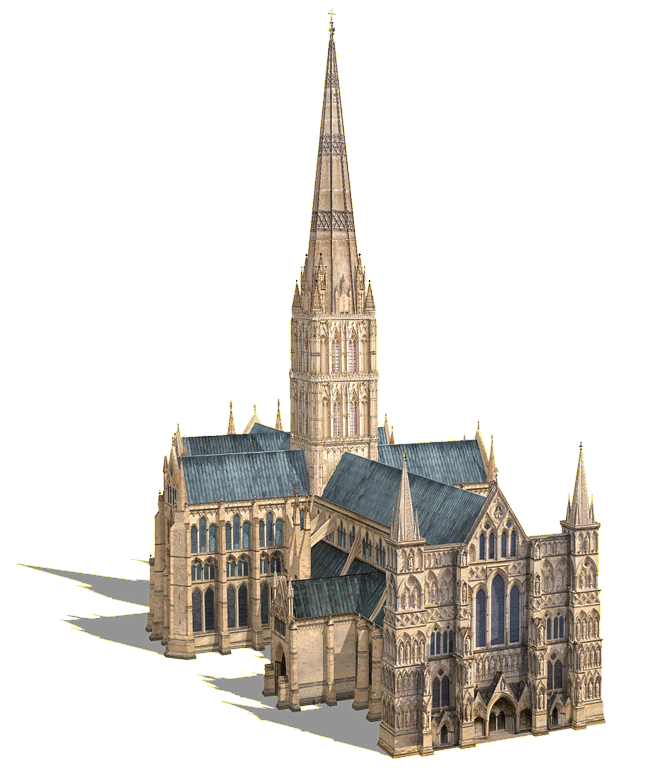 1200 AD
Construction of major works such as the Salisbury Cathedral in England, whose foundations are made of concrete.

1759 AD
John Smeaton, a Leeds engineer in the UK, developed a new mortar to join the stone blocks of the Eddystone lighthouse. Within a few years, the Rev. James Parker created a new cement by accidentally burning limestone. This new cement, called Roman cement because it was thought to have been used in Roman times, was patented and began to be used in various works in the United Kingdom.

1824 AD
James Parker and Joseph Aspdin patented a new artificial hydraulic cement, made by the combined combustion of limestone and coal, which they called Portland Cement for its dark color, similar to the stone of Portland Island. In its beginnings this material was not used too much, because of its complex manufacturing process, that made its production more expensive.

1890 AD
The industrialization process and the introduction of rotary kilns led to the extension of its use for all types of applications.

1980 AD
Despite all the technical improvements introduced, Portland cement continues to be essentially similar to the first one that was patented, although its impact and performance have improved significantly.

2000 AD
Nowadays, concrete made of Portland cement supports multiple possibilities of application. The diversity of characteristics makes available to society a wide range of modalities to choose from. All concrete modalities have demonstrated over time their excellent properties and their high degree of durability and resistance, which can be seen in large buildings, public works or artistic ensembles (such as sculptures), an example of the functionality and the good performance of an entire classic today.